Extra Charges May Apply Outside of US 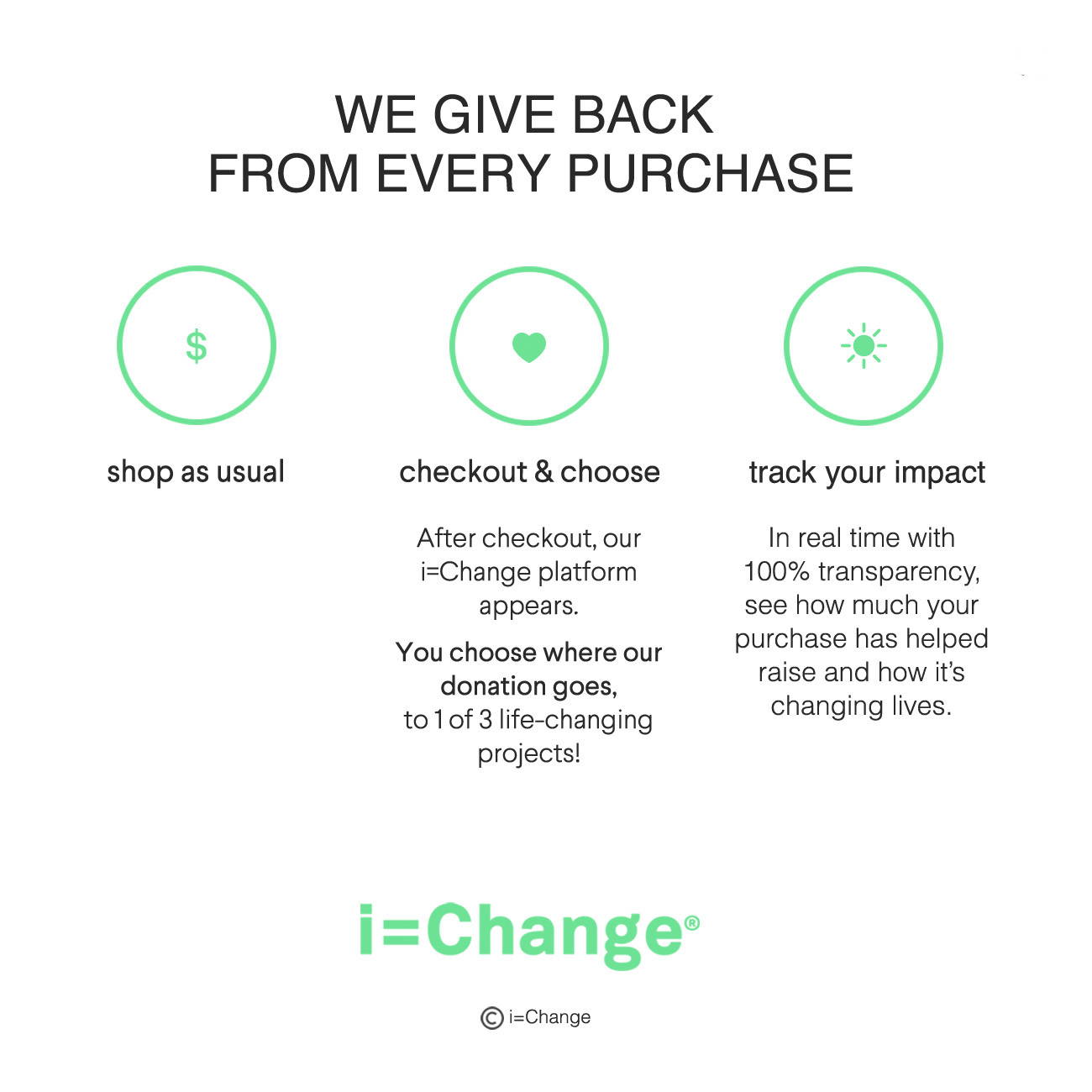 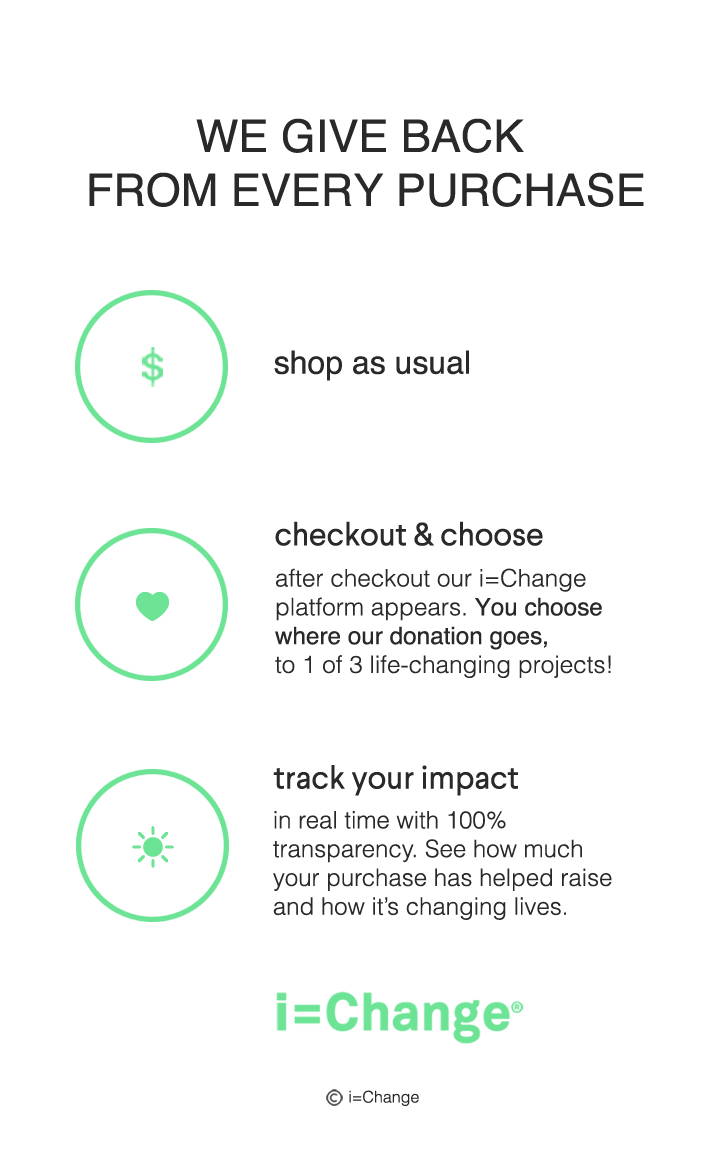