Unintelligible to all, the Hollywood starlet Amanda Lear enchanted famous men with her aureole of glamor, and till now, has remained an enigmatic celebrity. 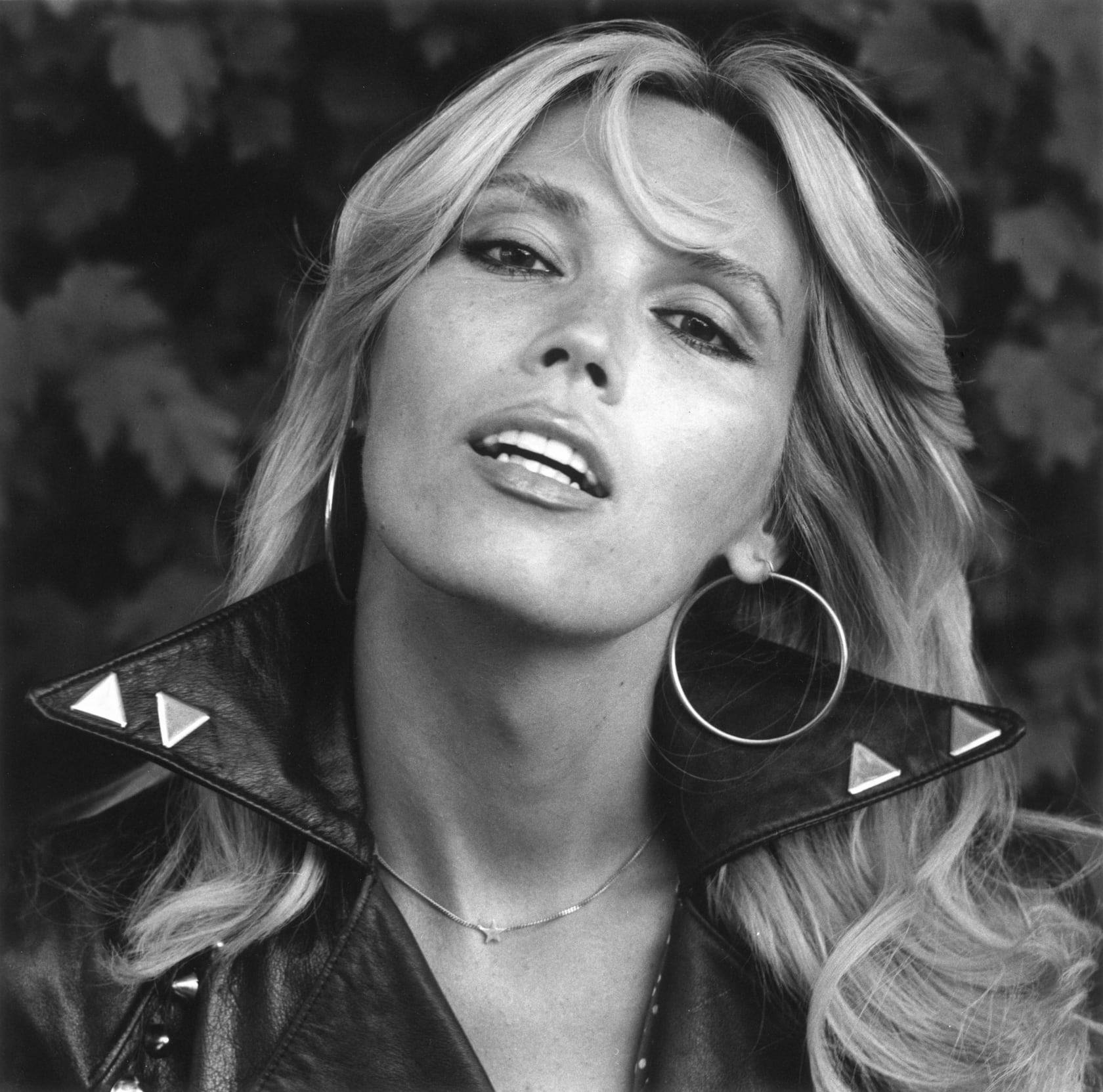 She’s everything. The muse, the legend, disco diva, television star, fashion icon, artist, you name it. Amanda Lear is a treasure box full of never-seen-before jewels: mystique, sexiness and talent. Even her birth was a myth – she was perhaps born in Hong Kong or Vietnam, in 1950 to an English father and an Asian mother. Upon her parents’ divorce, Lear stayed, to and fro, in England and France, thus her mesmerizing French accent.

As the “cool girl” of the era, Lear rose to fame modelling for fashion powerhouses like Paco Rabanne, Yves Saint Laurent and Coco Chanel, while her smoldering sultriness was embraced by blinding flashlights – being the cover girl for Vogue and many more magazines. Meanwhile, studying fine arts and painting, she met the surrealist artist Salvador Dali. She modelled for Dali’s artworks, and even, had a 16-year-long affair with the 30-years older surrealist. Lear could easily fall into the vortex of gossip, even as rumors abounded that Dali paid her for sex exchange – yet everything was unknown for Lear has always been a mystery.

It took years coming to Lear’s realization that the runway wasn’t really her thing. And in fact, music is. With her year-long boyfriend David Bowie’s help, she throbbed the music scene with her debut album “I Am a Photograph” with disco-tinged hits. The pop star, too, befriended legends like Freddie Mercury and Elton John even as her career skyrocketed right after signing with a German record label.

“There is nothing the pop world loves more than a way-out freak.”

Drowning in the myriad of theories about “who the hell Amanda Lear really is?”, there’s one that got Lear caught up in the middle of a fiery discussion: “she was a boy, right?” Indeed, on top of her glam, she is no typical woman given her 5ft 10in height, masculine voice and manly contour, engendering rumors that she is in fact a transgender. Though it has been proclaimed by Lear herself that the transgender controversy was only a publicity stunt made up by Dali to boost her album sales, some remained skeptical till today.

But one thing is for certain, the campaign successfully lent her a shadow of mystery and gained her higher popularity. Sweeping across the whole world, she received Gold records in almost every country in Europe and some in Asia. The name “Alice Lear” is a pop phenomenon; no one doesn’t know her, not even one. 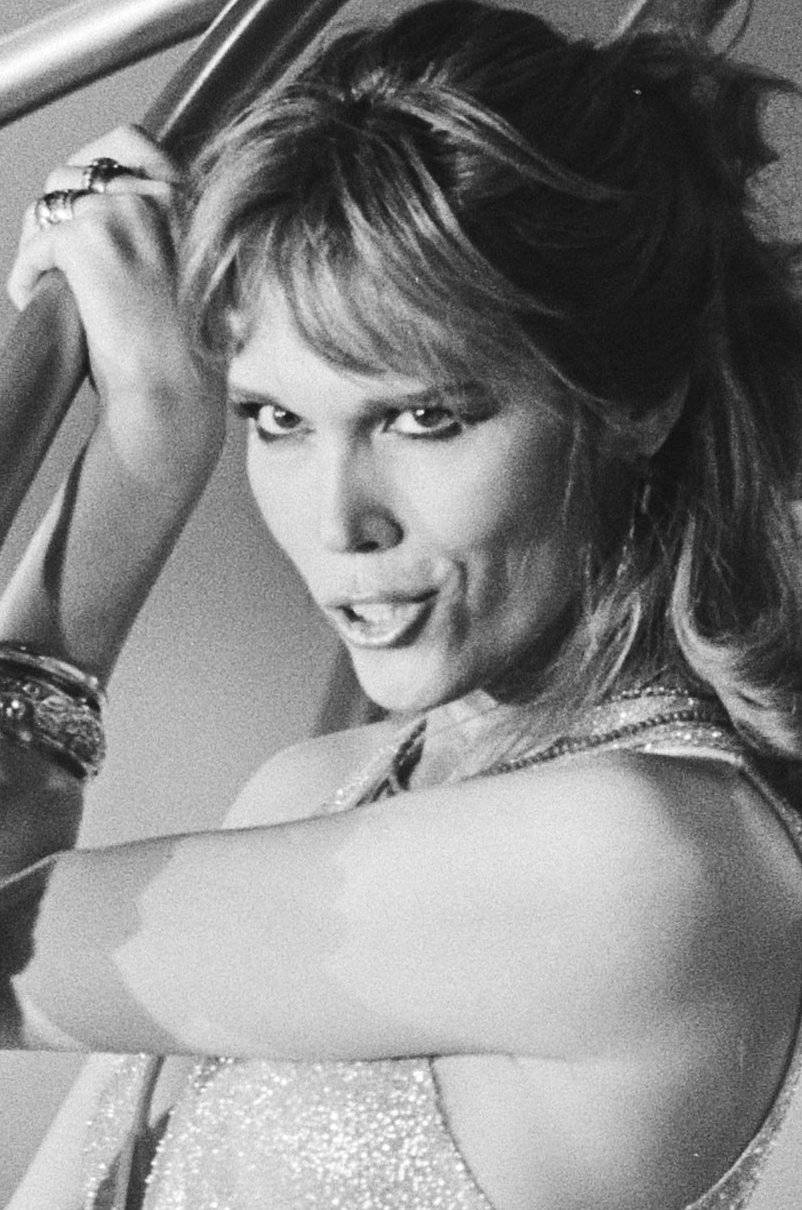 Making scintillating appearances in Hollywood, Lear stepped up her game being a TV host for the primetime Italian Saturday show “Premiatissima”. She again found her niche and kept the television business as a career.

“My talk show takes place in bed, in Italy.”

She’s a top model, a pop star, a TV personality, and what else? She’s a gypsy in love. With her beguiling elegance, Lear has charmed different men, from oddball Dali, gender-fluid Bowie, to other men who were accomplished in their respective fields. Yet, she never stops for any of them, not even her two husbands, for pursuing a career in performing arts has always been her biggest dream.

“I’ve sold records, I’ve made movies, I’ve made TV shows, I’ve been in the theatre. I’ve accomplished all of my dreams,” she flaunted. Lear knows clearly her aspirations and bends over backwards to make them happen – she never plays by societal expectations as “the good wife”, and even said once in an interview, “I had sex with the most beautiful men in the world. I had wonderful boyfriends. I can die now, happy.” 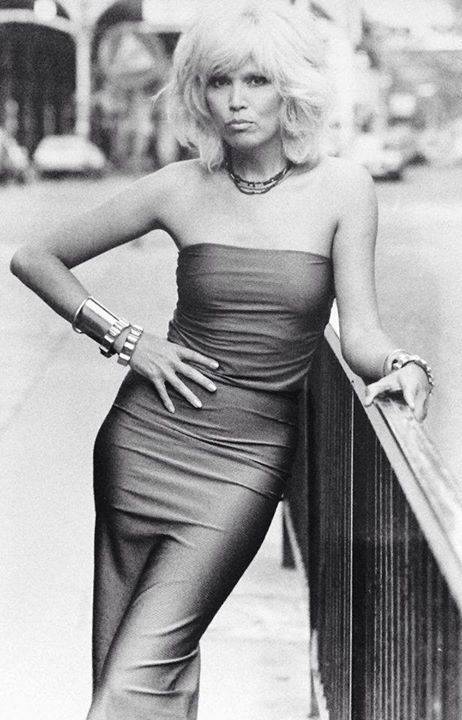 Not only has the multi-talented celebrity seduced men after men, she also caught the legendary photographer, Robert Mapplethorpe’s, attention. Unlike the flamboyant cover shoots of extra-ness, Mapplethorpe’s take on Lear was far more down-to-earth. Clad in a studded leather jacket, Lear looks through the camera oozing out with confidence, as if she is telling all of us “yes, so what?”.

For Lear is such an icon, it is all but impossible for the house of NOIRANCA to resist her charm, which birthed the one-of-a-kind bag AMANDA. AMANDA is structured just like a treasure chest, resonating with Lear’s inexplicable aura. She knows what she’s got and how to use them; when she reveals them, they will awe you like the rarest and most precious jewels. 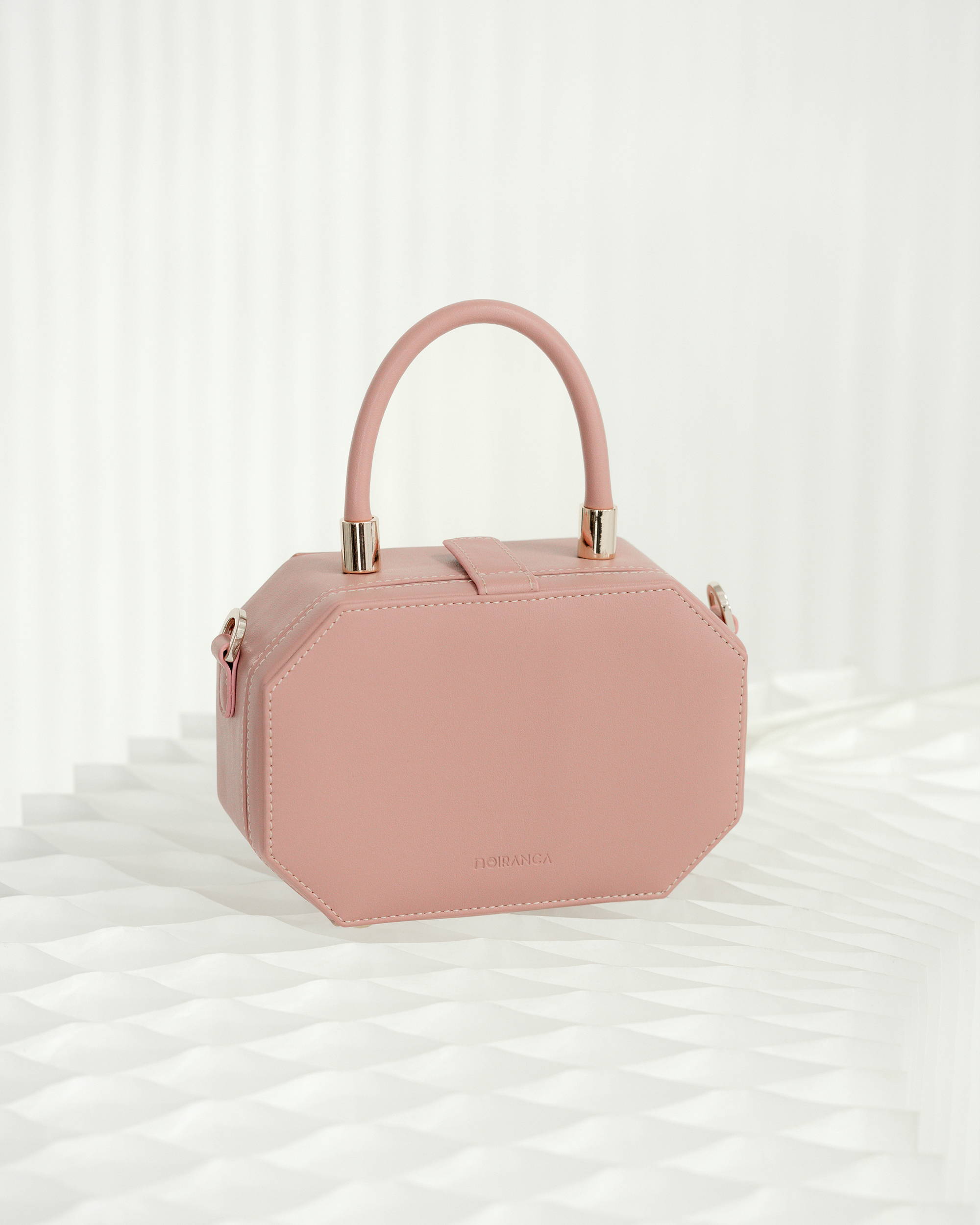