THE MORE SHE BURNS, THE MORE IRIDESCENT SHE SHINES – PUNK WILDFIRE DEBBIE HARRY

It is hard to not know the Hollywood train wreck – Debbie Harry – who has been through the pretty and ugly sides in life. Her name is emblazoned with darkness, drug abuse, and worse, rape. She, however, perhaps is not as victimized as we believed; she’s an unceasable wildfire. 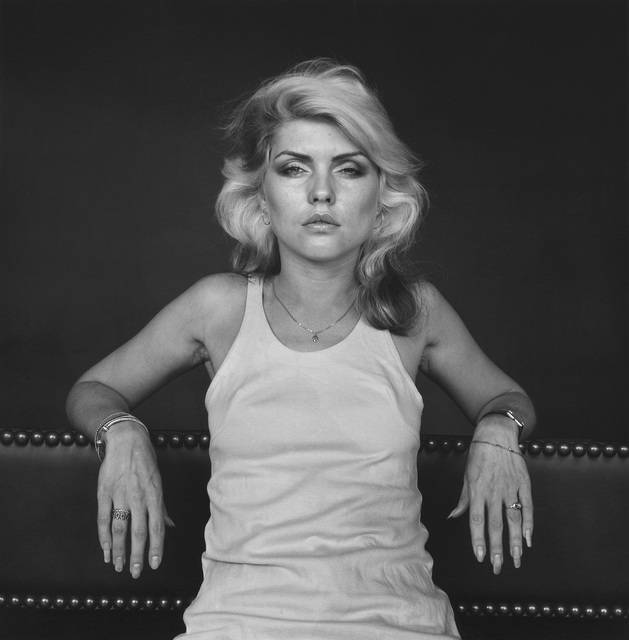 Born in Miami in 1945, Harry was adopted as an infant and grew up in New Jersey. Before shooting to stardom, she studied and worked various jobs thereafter – being a secretary for BBC Radio, waitressing, go-go dancing as well as being a Playboy Bunny.

It could be just another night for Harry, yet to the singer’s dismay, her possessive boyfriend stormed into her apartment with the she-is-hiding-another-man idea in his head. How toxic could a relationship be when her man threatened to rape her pointing his gun to her head. Yet that was merely one of the violent episodes in her life. There’s more to come.

Burning with flaming passion for music, the traumatic events did not block Harry in her way of pursuing her dream. She first embarked on her musical career as a backup singer for the folk group The Wind in the Willows. It was during her time in the band Stilettoes that she met her lover Chris Stein, who was the guitarist of the band. When life was seemingly afloat for the singer, things once again plummeted and could only get tougher as it goes.

“The only place left for rock to go is toward more girl stars. There’s nothing left for men to do. There’s bound to be more male stars, but they can’t express anything new.”

One night as the couple were heading home after a gig, they were followed by a man who forced them at knifepoint to let him into their apartment. Taking the valuables (so too the drugs) in their apartment was, nevertheless, not enough to the man’s desire. Tied-up tight, the couple lost agency, yet Harry more so given she was raped in her own bed.

Victimized in the worst way possible, Harry, however, remained powerful in her spirit. “I can’t say that I felt a lot of fear. In the end, the stolen guitars hurt me more than the rape,” she penned matter-of-factly in her book. It takes so much guts for a woman to overcome the excruciating pains and trappings, and that’s what makes Harry a warrior, if not, a woman. 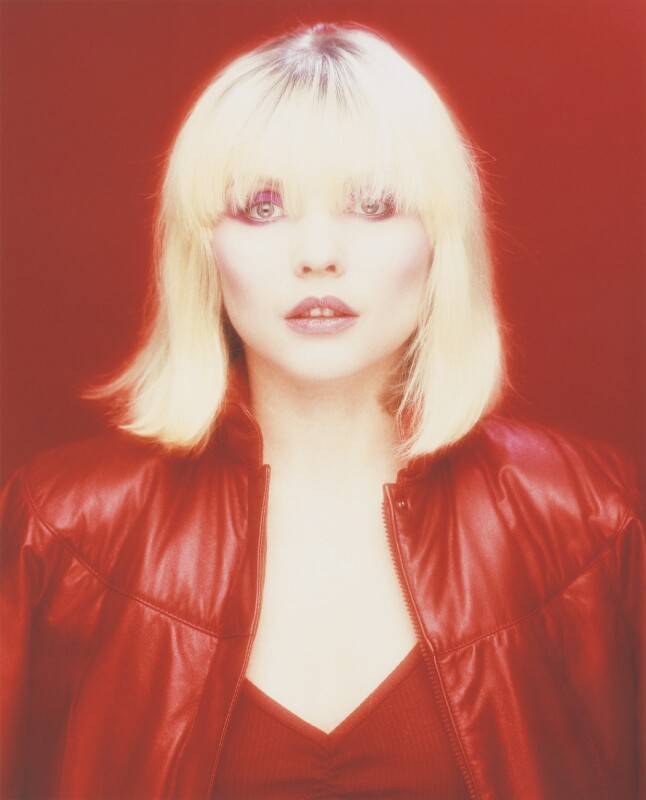 There she moved on, bleached her hair. Forming Blondie with Stein and becoming the frontwoman of the band, they rose to fame in a split of a second. Especially her, she became a mega punk icon; her signature blonde mop, sharp cheekbones and heart-shaped pout became the group’s emblem, which even, some thought Blondie was the singer’s stage name.

“The only person I really believe in is me.”

Riding the waves of popularity, the band skyrocketed in record sales and crashed global charts – particularly the global hit Heart of Glass. It was but a moment of splendor. Since Harry went solo, and the subsequent disbandment of Blondie given Stein’s illness, Harry’s music career tumbled. Perhaps she has already got used to her up-and-down-and-up life; having been through the lowest of the lows, the singer’s poorly performed tracks did not shake her. She drifted to the silver screen, starring in a couple of movies, and successfully made her way into Hollywood – alas, that woman is a bittersweet miracle.

Harry’s way has gone down and up again when she reunited with her bandmates to release their seventh album No Exit, wherein the first single off the album “Maria” debuted at No.1 in the UK. There she went back to her musical roots and became the singer-to-watch again, better than ever. 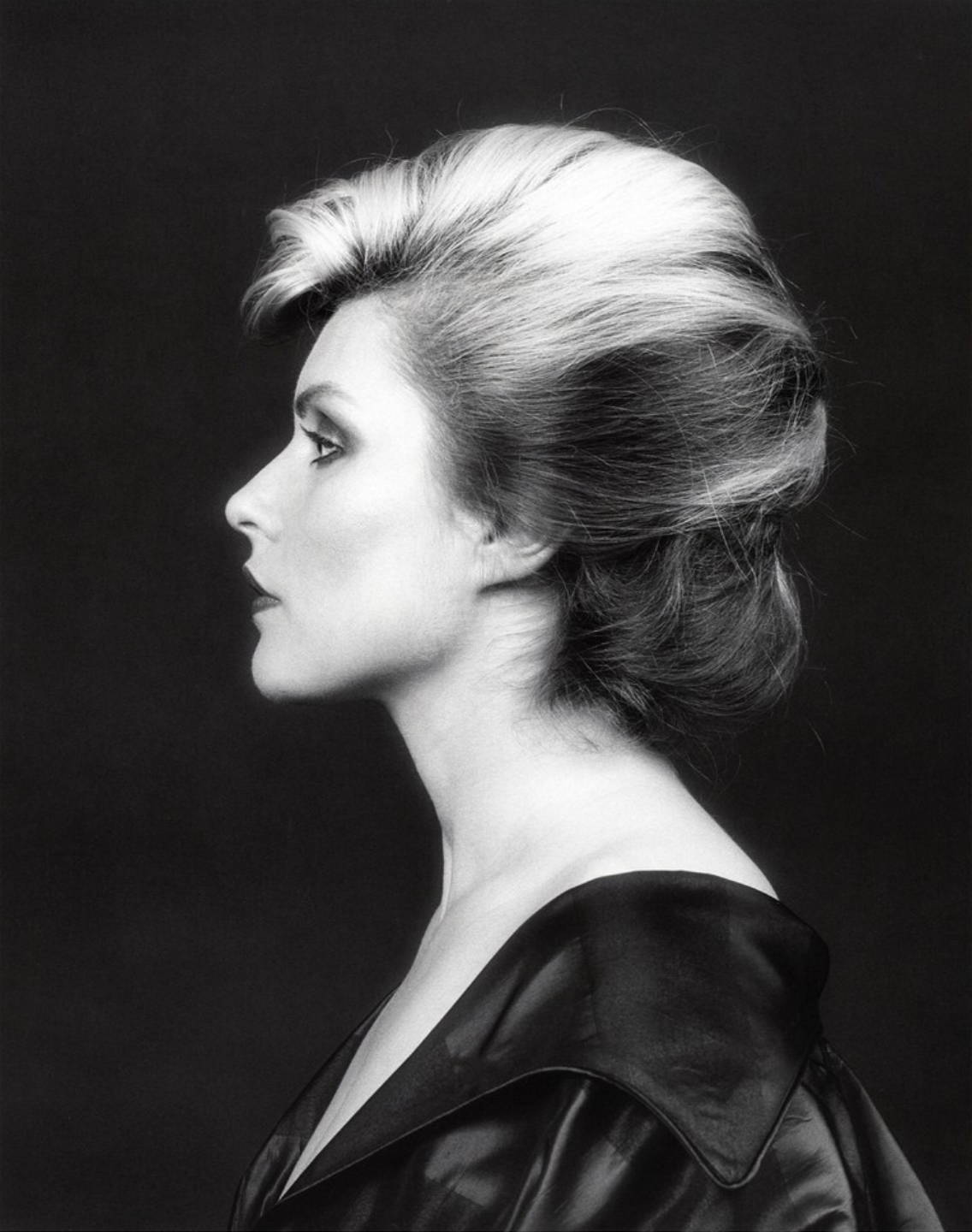 A rebel heart always entrances the legendary photographer Robert Mapplethorpe, and Harry is doubtlessly one. In the black-and-white portrait sits the punk rock star dressed in a simple white tank top. No smokey eyes, no stage-costume extravaganza – just simply herself, confidently staring at the camera with her almost unfathomable eyes. Her extreme life experiences are all garnered in one photograph through an unspoken aura.

NOIRANCA’s bucket bag, DEBBIE, is inspired by Harry’s charisma as a sophisticated woman who has been through it all. The three shades unfurl the different stages in life – the pretty and the ugly – that embraces vulnerability with confidence and strength. The hurdles in life made Harry a punk star who screams her life into art, and an ever-shining wildfire. 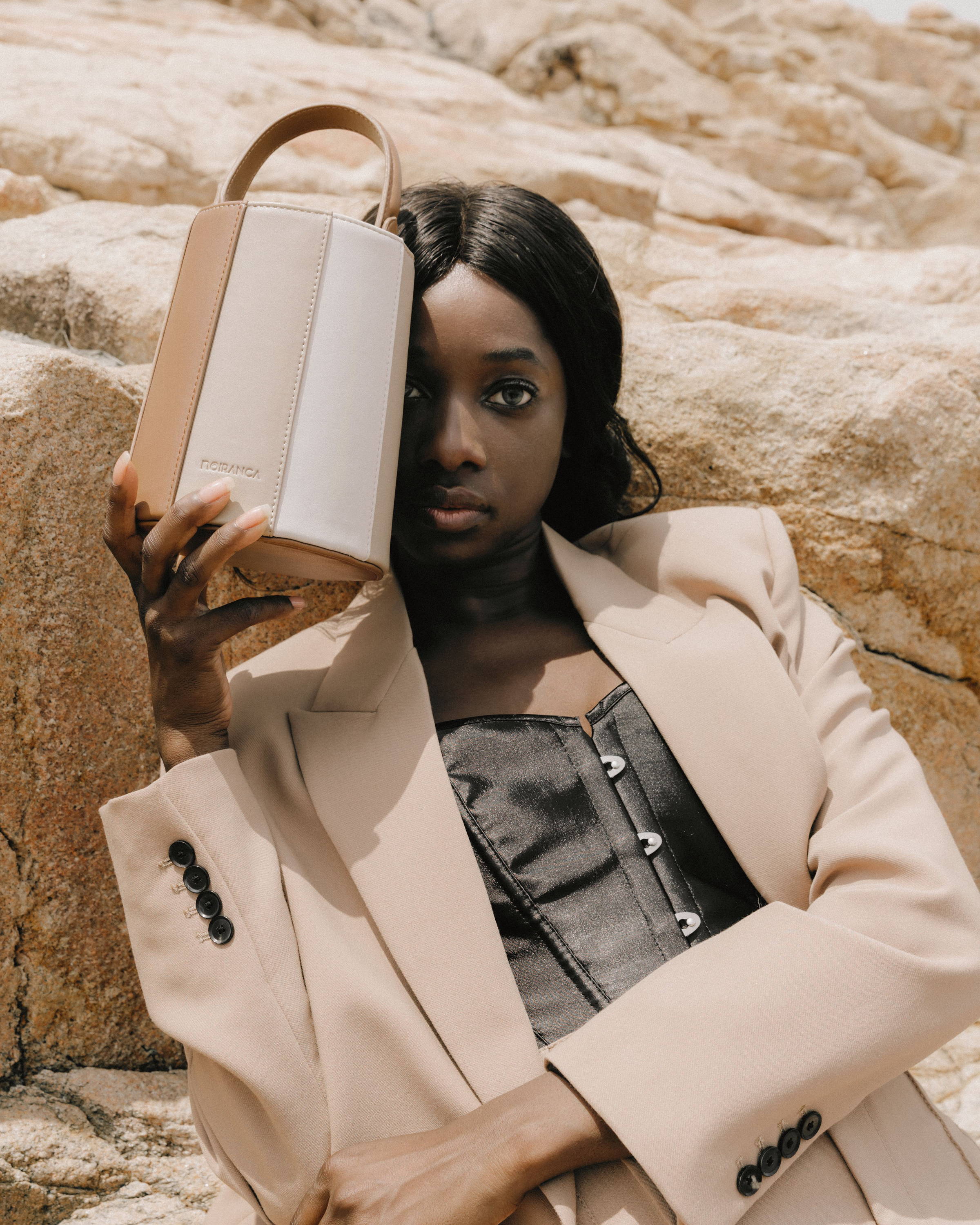